March 10, 2019
I'm continuing to search for a suitable walk around zoom for use with the Sony a6500, having tried and rejected both the Zeiss 16-70 and the Sony 28-70.  It occurred to me that I had some old film era zooms lurking in the cupboard, and the most promising of the collection appeared to be the Tamron SP 28-80.

If you are not familiar with Tamron Adaptall lenses, they were supplied with a range of adapters to suit the most popular makes of film camera. I possess a small collection of the these removable mounts, including M42, Pentax K, Olympus and Canon FD.

The first mount I tried was the M42, it was nice and secure, but, in use, I quickly realised that I was unable to focus at a focal length of 28 mm - circa 30 mm and beyond were fine. Next came the Pentax, and that was better, but not perfect. Finally the Olympus, and that was much better, but the closest I can focus at 28 mm is about 1 m. 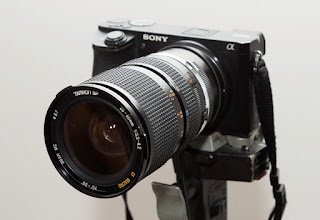 OK it's quite a lump and it weighs with adapter 612g, but to put that into perspective, my Canon 24-105 weighs 719g , and I would need to add an adapter before using it.

The results, first the standard brick wall test, taken in gloomy conditions - we had some watery snow a bit later! Camera on tripod, IBIS off, 2 sec delay. 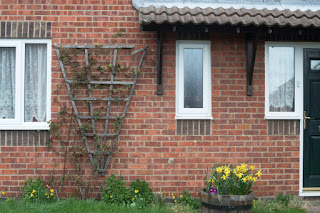 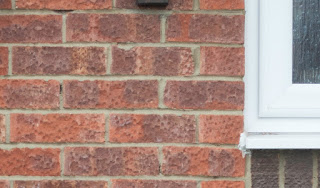 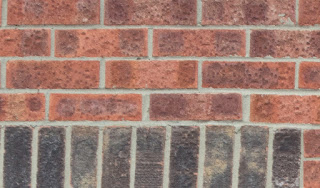 Photo taken in the centre of Newcastle, hand held, IBIS on. Don't recall the focal length 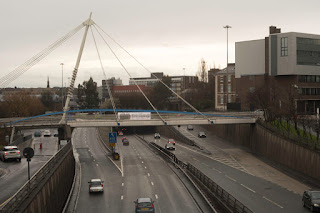 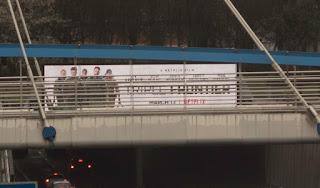 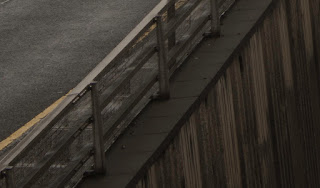 The corners are very good, far better than with the modern purpose designed zooms that I tried.

I did notice a bit of CA on one of the raw files in camera (not used here), but I have CA removal permanently activated in LR and the resulting images don't show it.  Further there was noticeable distortion at 28 mm, but then the modern kit isn't free from that either.

The overall images lack a bit of sparkle, but then they were taken in grim conditions. I need to do further testing before coming to a definite conclusion.

The sun was shining this morning so I popped out to take another couple of photos, using the Tamron zoom and a Pentax 28 mm f2.8 M prime, both at f8. Here are actual pixel crops from the top left corner of the resulting photos. 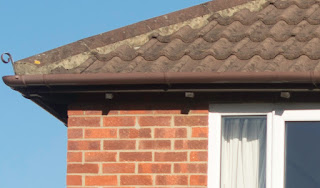 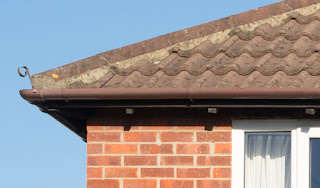 Both show good detail but the Pentax provides a more contrasty image.

I'm not going to be substituting the Tamron for my collection of primes, but, for those occasions where I don't want to cart them around, it will do a job.

Update 22-3-19 - I've tried this lens out and about and have liked what I have seen, it's possibly better than my first impressions suggested.

Mounted on a tripod and shooting test pictures against a brick wall the lens is OK, nothing like as sharp at the edges as in the centre, but usable. Here are a few crops from a test shot at 28 mm and f8.  The upper imag…
4 comments
Read more