December 31, 2018
Wanting to cut down on the number of lenses that I cart around, and having suffered the failure of my Sony 16-50 zoom, I decided to try the top of the (crop format) range Zeiss badged Sony 16-70 f4. This is not a cheap lens, I paid £605 but with a potential cashback from Sony.

First the good news. It appears very well constructed, and is relatively small and light given the specification. The focus is very fast and accurate coupled with the Sony a6500 body, and the centre of the images produced is biting sharp.  The colour produced is pleasantly neutral, the photos look good.

The not so good news. The edge performance is variable, I would say barely adequate to poor. The lenses I hoped to replace with this Zeiss included a Sigma 19mm f2.8 ( cost £100) and an ancient Pentax 28mm f2.8 M from film days - the copy used here cost me £25. These two optics are the weakest amongst those that I regularly use.

So to the comparison. All tests using a tripod with a 2 sec delay and at f8. I have to say that the conditions were not great, winter gloom and a bit windy, but I can't find any evidence of camera shake, while all of the images produced are very sharp in the centre of the frame. I applied the Lightroom lens corrections where they were available but made no other adjustments.

What you are seeing below are actual pixel crops from the top left hand corner of the frame. Click for a larger image. 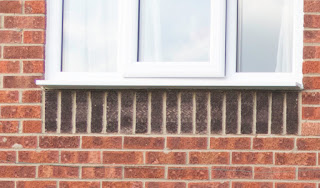 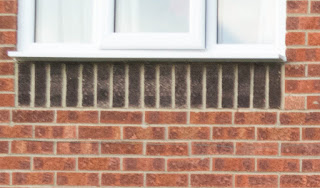 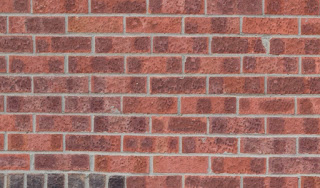 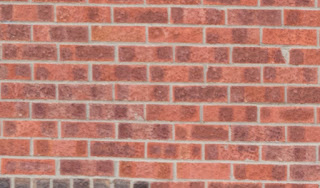 The Sony turns in a disappointing performance with regard to definition at the edges of the image (the crops are 1024 pixels wide and 600 deep) with the fuzziness extending quite a distance into the frame. The cheap as chips Pentax oldie returns a stellar performance, take a look at the relative file sizes as well as the image detail!

In contrast I took some photos of the grandchildren at Xmas using the Sony lens, and they were very good indeed. The autofocus performed very well and the images were sharp where they needed to be sharp, but the subjects were nearer to the centre of the frame.

So this lens would be very good for people photography, but not for those circumstances where detail is required across the frame. For some photographers this would be a good choice, but for me it's an expensive luxury, I'm returning it to its maker.

Finally, here's another indication of why I don't intend to keep this lens as it shows the magnitude of the region that lacks sharpness. 26mm at f5.6. You need to click for larger images. 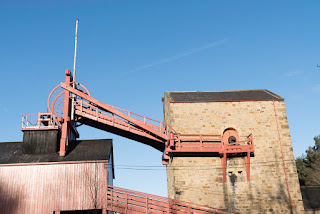 The overall image, no masterpiece but it serves to illustrate the problem. 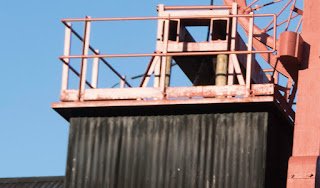 Section to the left, but not the edge - very fuzzy 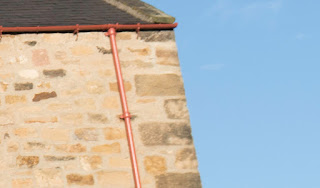 Section to the right, but not the edge - not very clever. 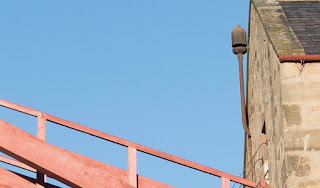 Section from the centre - very sharp

It would not be possible to crop the unsharpness out and retain the sense of the image.

Today I returned the lens to the vendor John Lewis, and they refunded the full purchase price without quibble.

It strikes me that this is an opportunity for a third party maker to come up with a half decent 16-70 f4 zoom. I used to make extensive use of my Canon 24-105 mm on full frame, it's an ideal walk around zoom range, capable of good optical performance but coupled with convenience. 16-70 on the crop camera gives effectively the same range. Come on messrs Sigma and Tamron etc, let's see what you can do!

Mounted on a tripod and shooting test pictures against a brick wall the lens is OK, nothing like as sharp at the edges as in the centre, but usable. Here are a few crops from a test shot at 28 mm and f8.  The upper imag…
4 comments
Read more