Mounted on a tripod and shooting test pictures against a brick wall the lens is OK, nothing like as sharp at the edges as in the centre, but usable. Here are a few crops from a test shot at 28 mm and f8.  The upper image is a 1024 actual pixels crop from the centre of the frame, while the others are from the bottom left and right corners. 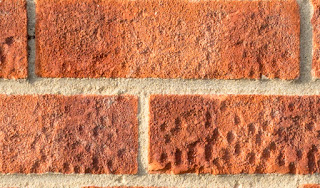 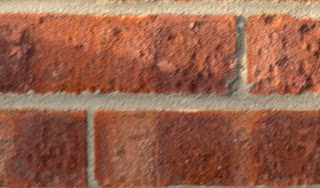 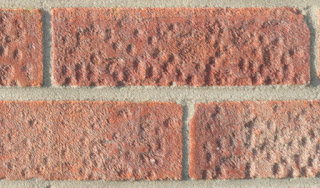 The bottom right corner looks to be sharper than the bottom left, indicating a decentered lens. I've provided the JPG file sizes, and while they do illustrate the variance in resolution,  they need to be interpreted with some care as the lighting was not uniform.

The situation in the field was not satisfactory. Most shots were OK, not as sharp as I might have got with my old film primes, but acceptable. Some had areas of inexplicable unsharpness however, to the extent that I regarded them as being unusable.

It has been suggested that this might be associated with the optical steady shot OSS stabilisation that is built into the lens, or the In Body Image Stabilisation IBIS that is available in camera. I therefore tried shooting with the stabilisation switched off. This might have brought about some improvement but I still found the odd photo with a blurred patch. I should make it clear at this stage that the IBIS works fine with my old manual focus lenses, provided that I remember to set the appropriate focal length!

Then you might ask the question, do I want a £230 lens that doesn't allow me to make use of IBIS?

So here's a couple of samples to show the problem. This first shot was taken with OSS on. Click for a larger image. The two crops are of actual pixels and  1024 wide. The central section is OK, but that from the left side is noticeably soft. (34mm f8) 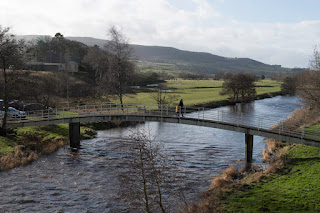 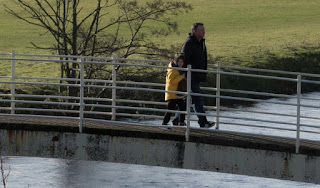 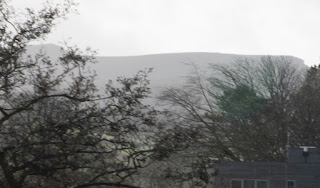 Here's another, this time with the OSS switched off. Again central sharpness is fine but the bottom right quadrant is pretty poor. 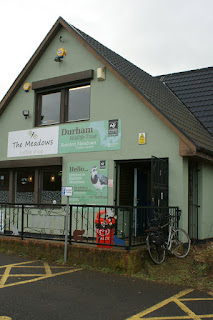 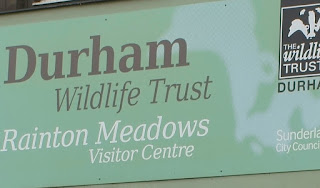 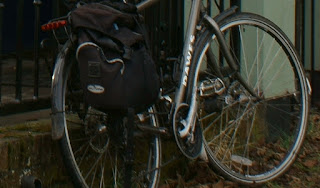 I decided against keeping the lens. Bought from Amazon I was able to return it free of charge and obtained a full refund. Irritatingly I managed to lose the lens cap and therefore had to fork out for a genuine overpriced Sony replacement before sending it back!

Maybe I got a bad copy, who knows?